Who is Matt Rife? Is he gay? Well, this is the question that’s goes on in people’s mind when they see this astoundingly pretty guy with godly chiseled jawlines who also happens to be an actor and comedian. Following his split with a big name in Hollywood has raised questions on his sexuality.

Why is Matt Rife rumored as a gay man after all? Let’s hop in for answers.

Matt Rife possesses all the essentials that make up an ideal man for a majority of girls out here. He’s just so handsome to look at and is funny as well with a strong career as a stand-up comedian. What else you’d ask from a man?

That’s right, to not be gay.

To all the single ladies who yearn to be his girlfriend, the good news is about to blissfully hit you. No, Matt Rife is not gay.

He said himself in a tweet while commenting on Rob Gronkowski on how thick he was.

However, it comes with a catch here. What you might ask.

Matt Rife is both good looking and famous which in Hollywood is a green signal for a lot of relationship traffic. However, Matt is caught once passing it, and she is not just an ordinary girl next door.

In mid-2017, Matt made the headlines when paparazzi caught him sharing a steaming kiss with ‘Pearl Harbor’ actress Kate Beckinsale in West Hollywood. Naturally, the internet exploded! 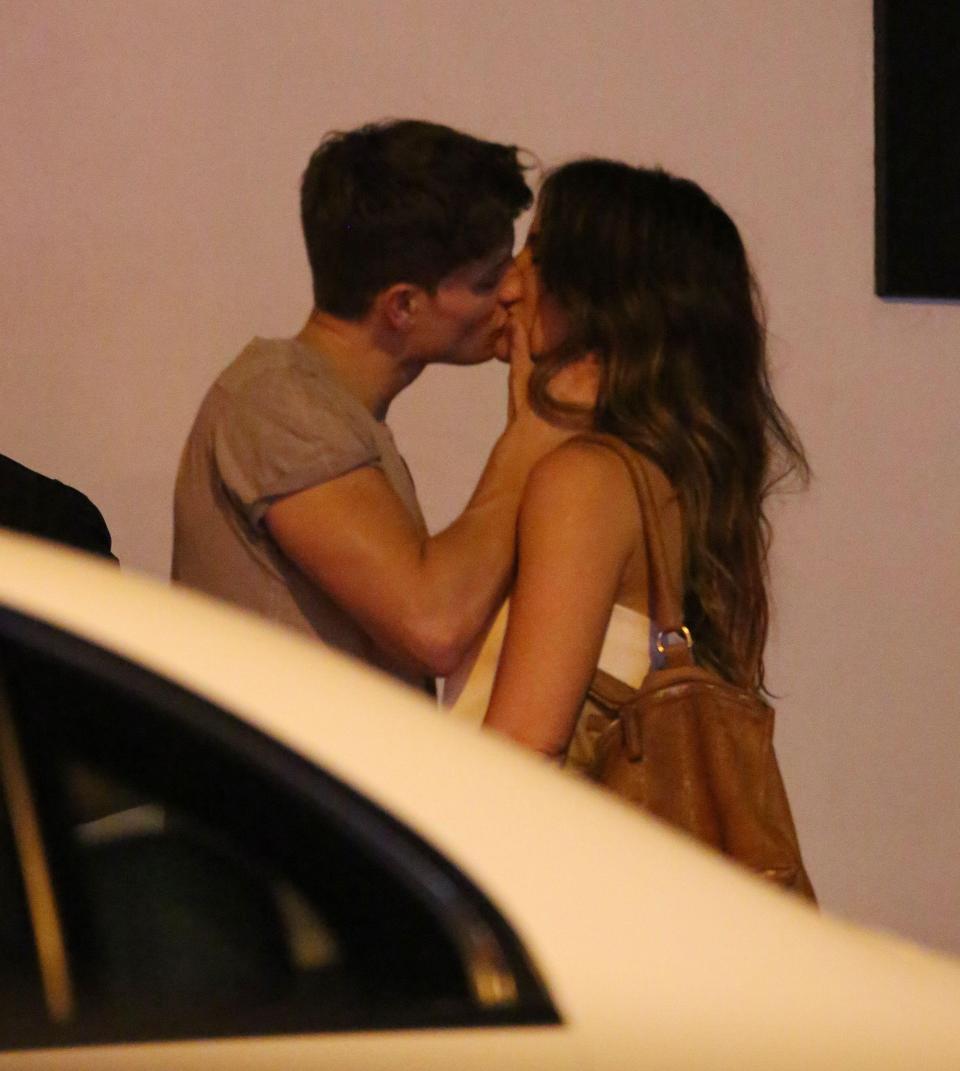 However, just as the hype was building, the couple reportedly split, just to later make another appearance and this time too with a kiss. The couple most recently was caught on camera together in September 2018 giving off the idea that the romance is still alive but not sure whether she is his official girlfriend.

While this is the first public relationship for Matt, Kate on the other hand who is 45 and is almost double the age of Matt has once been married, divorced with Len Wiseman and had a long-term relationship with Michael Sheen which got her a daughter, Lily Mo Sheen who is 20 years old now.

How Old Is Matt Rife? Wiki

Matt Rife was born on September 10, 1995, in Columbus and his age right now is 23. Matt Rife height is 5 ft 9 inches. Mike got into stand-up comedy at the age of 15 and regards Dave Cook as his inspiration when it comes to comedy.

Matt, since starting his career has performed at successful stages like The Laugh Factory in Hollywood. Previously on tour, Matt Rife is currently busy with shows.